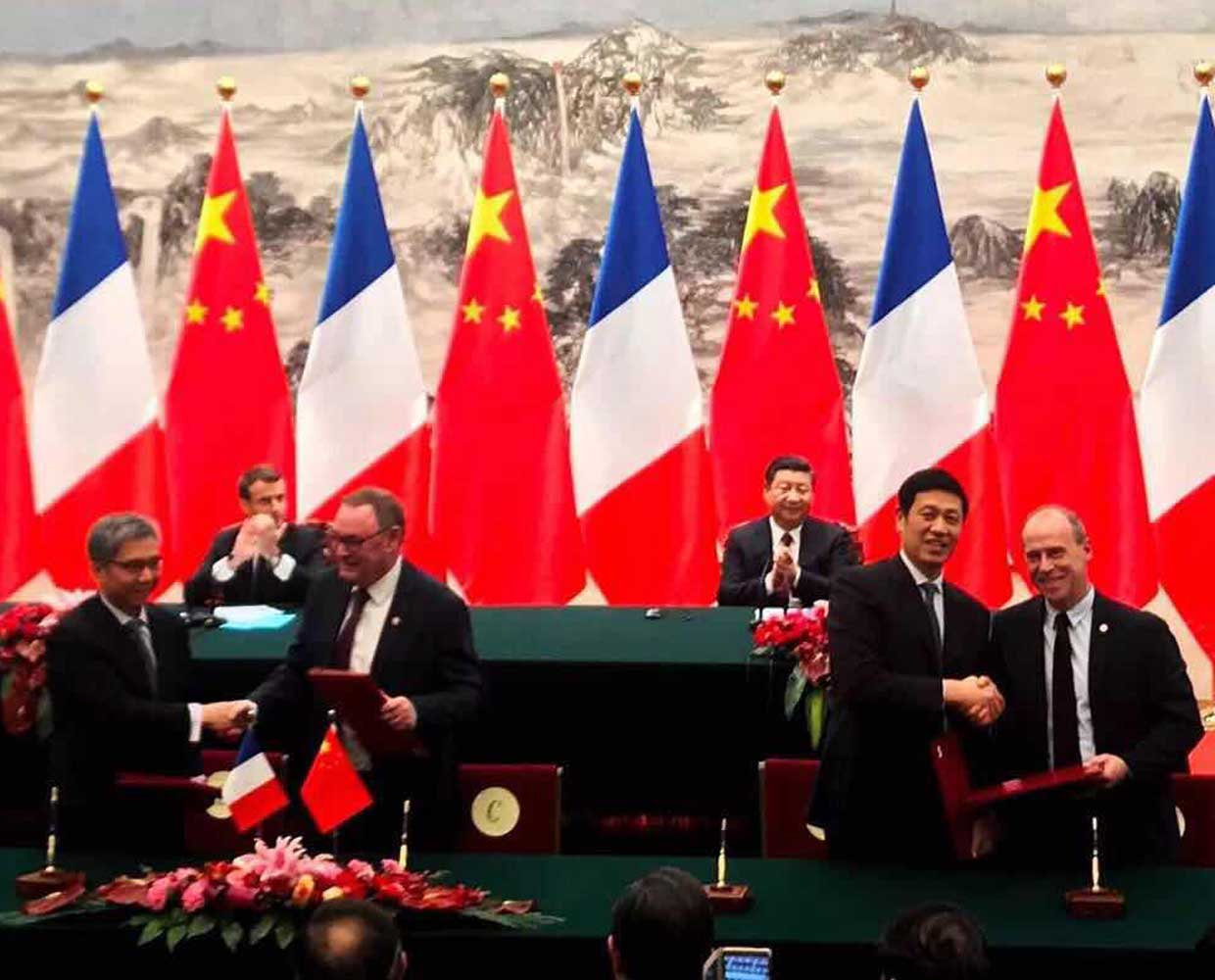 French President Emmanuel Macron, in China on an official visit, and Chinese President Xi Jinping were in attendance when ENAC Director Olivier Chansou signed a memorandum of understanding with Beihang University for the founding of an aviation university in Hangzhou in Zhejiang Province.

Currently, the Civil Aviation University of China in Tianjin is the only university that offers academic and professional courses of study in aviation. The other Chinese universities focus mainly on aeronautics and aerospace engineering.

The local government of the district of Xiaoshan, the airline company Loong Air based in Hangzhou, and Zejiang Tourism College have confirmed their support for the project by contributing part of the funding as well as providing land for the campus.

The new University of Aviation anchors the strategic position of ENAC in China, as ENAC will offer outstanding international academic and professional courses of study in China, thereby reinforcing France’s position in world aviation.

By featuring on the programme of President Macron’s official visit, this agreement symbolizes Sino-French friendship and strengthens the educational, cultural and scientific partnerships between the two countries. 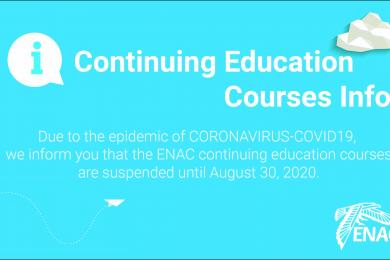